Sharing is Caring, Do It!

Disney’s Frozen remains one of the greatest box-office successes in history. But in terms of i… 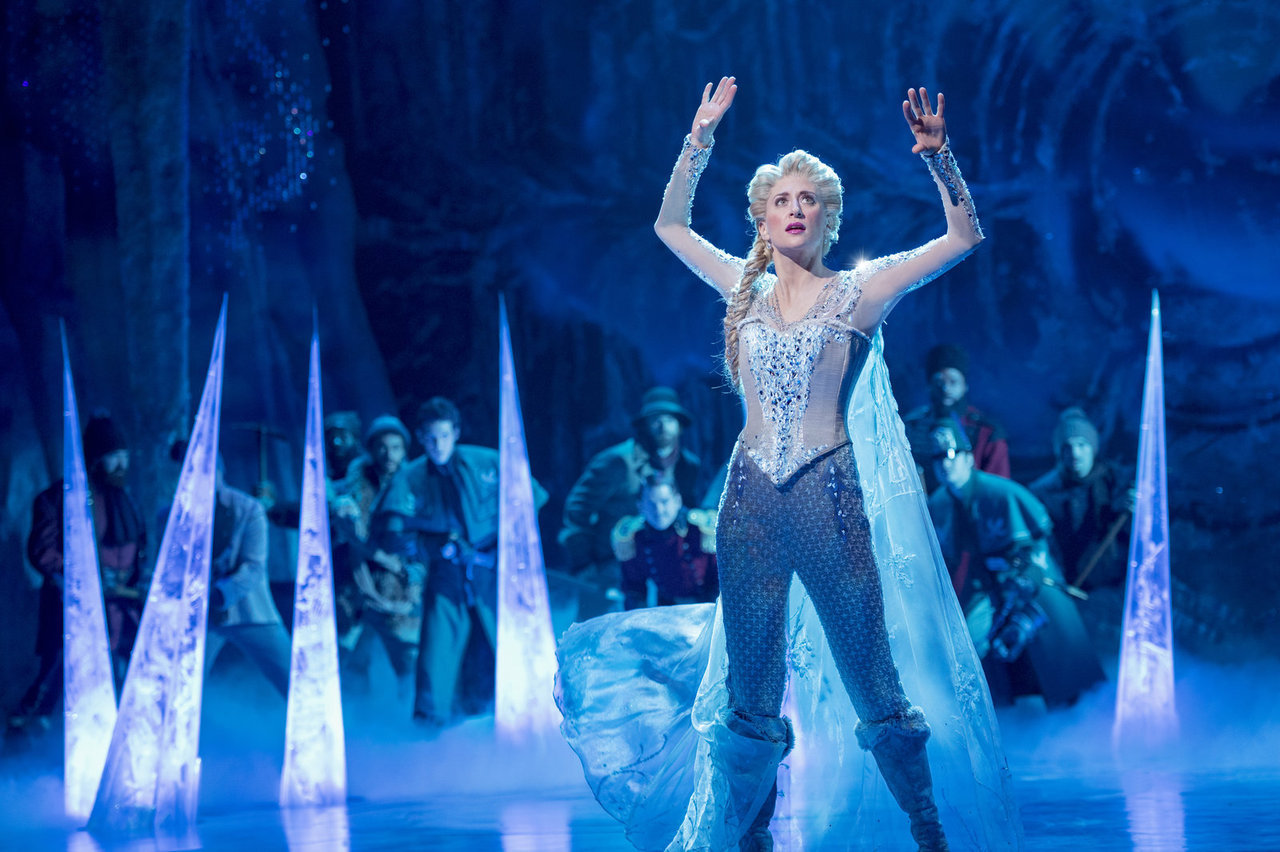 Disney’s Frozen remains one of the greatest box-office successes in history. But in terms of impact and influence, it is perhaps most loved and best remembered for one of its breakout songs. No matter which version you know best — the Oscar-winning film version sung by Idina Menzel, the pop version by Demi Lovato or the one currently performed on Broadway by Caissie Levy, star of Frozen’s stage adaptation — “Let It Go” announces itself as an anthem right away. Since its arrival in 2013, many groups have found significance in the song on a personal level. Stories abound of gay, lesbian and transgender people, people in prison, people with eating disorders and chemical addictions and plenty of others on the margins, all identifying with the tale of a queen in hiding, who learns to shed her shame and accepts the things that make her different. But there is one group for whom “Let It Go” has proven particularly resonant: People with disabilities. The songwriters say they weren’t trying to write a disability anthem (though songwriter Kristin Anderson-Lopez has a brother who is on the autism spectrum), but rather one about the pressure to be perfect. Anderson-Lopez thought about the societal pressure on women to be perfect; for Robert Lopez, it was memories of being a student and needing to get the best grades. For Elsa, “Let It Go” is the moment she begins to stop holding herself to someone else’s idea of perfect.
“For this to be a good musical,” Lopez says, “that’s one of the best parts — when a character transforms.” As it turned out, many of those watching and listening found a lot to relate to in that moment of transformation. One of them was Michelle Black. “She used words like, ‘a kingdom of isolation and it looks like I’m the queen,’ and that was exactly what I was going through,” Black says. “She gave me words to describe this bipolar that I had that nobody had given me before.” Photo: Deen van Meer/Disney Theatrical Productions